**Product images used are for display purposes only and not intended to indicate actual size.
Category: Amazon

“WHAT ARE YOUR STONES?”

Everyone has them. When I was fifteen, I mistakenly called my mother a (B); it was an honest mistake. I thought it was a prank caller on the phone because after receiving several phone calls, no one was saying anything on the line. The next time the phone rang, I hollered, “Bitch!” I was devastated to find my mother’s voice on the other line. She had been experiencing problems with the pay phone from which she was calling, and I was unable to hear well. I hollered, “Bitch!” and hung up the phone. We were disconnected. It was the first time my mother had ever heard me curse. But it would not be the first time I felt disconnected from my mom. When she got home and told me it was her on the phone, I remember thinking I will never do that again. I will never let my mom down. But I did. I let my whole family down. I couldn’t stand the thought of living in hell twice, first here and then later, so after three failed attempts at suicide, I decided the cemetery was my favorite place to live. I often visited there and stayed for hours. It was where the people who loved me the most were. Dad, Grandma Bee, Grandma Amy, Aunt Lynn, Uncle John A, Papa Cliff, and my beautiful baby girl whose name they didn’t even care to tell me – they were all there it seemed – just waiting for me. I became like the man in the bible in Mark 5:5 who lived amongst the tombs. Night and day, I was crying and cutting myself with stones. Because of me, now my dad was dead and gone. Herein lies the story of my stones.

There are no reviews yet.

Only logged in customers who have purchased this product may leave a review.

FIT FOR THE FIGHT! The Vigilant Fight of Faith

MAN’S MANIFEST DESTINY The Process of Becoming Sons of God 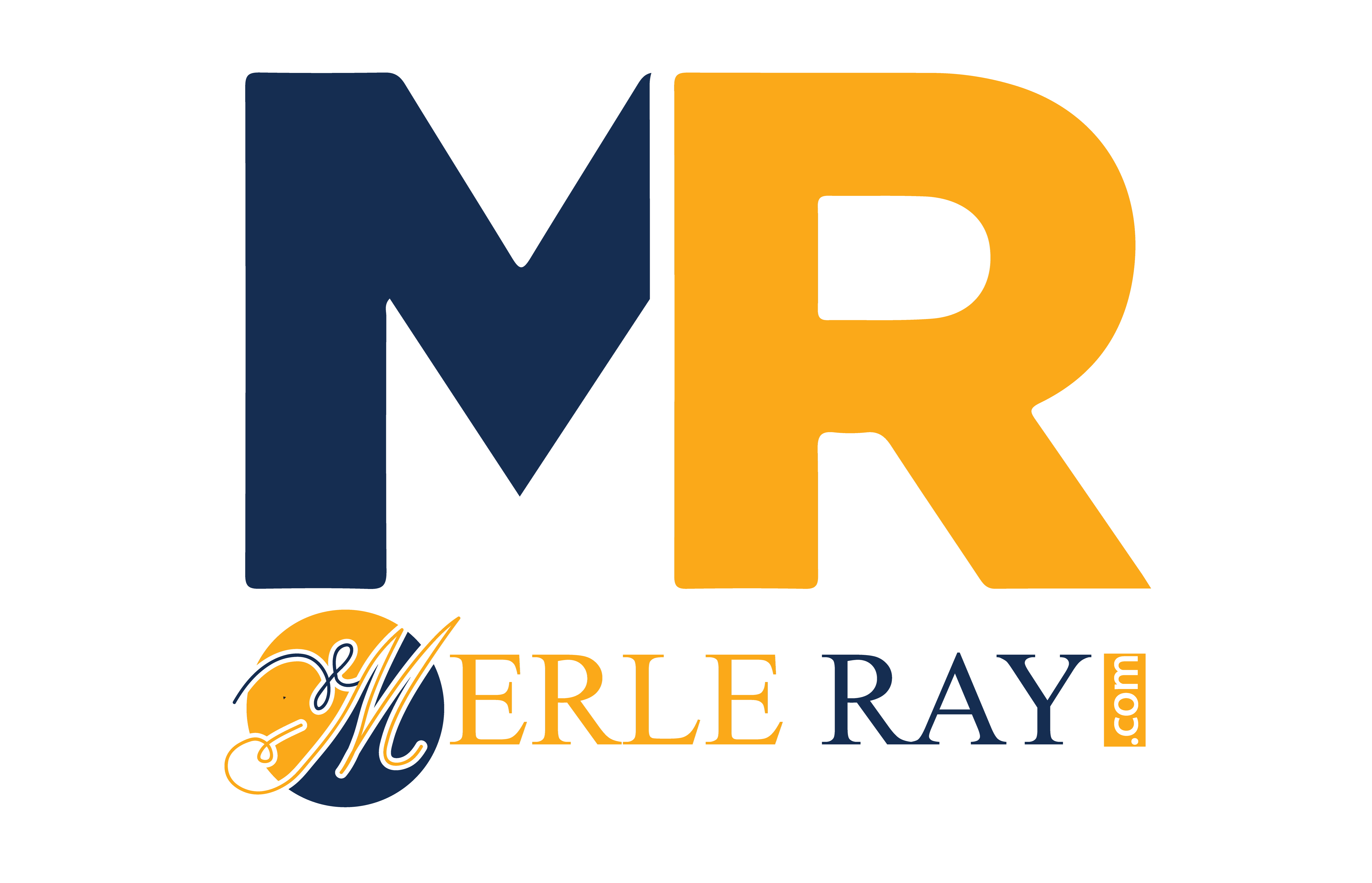